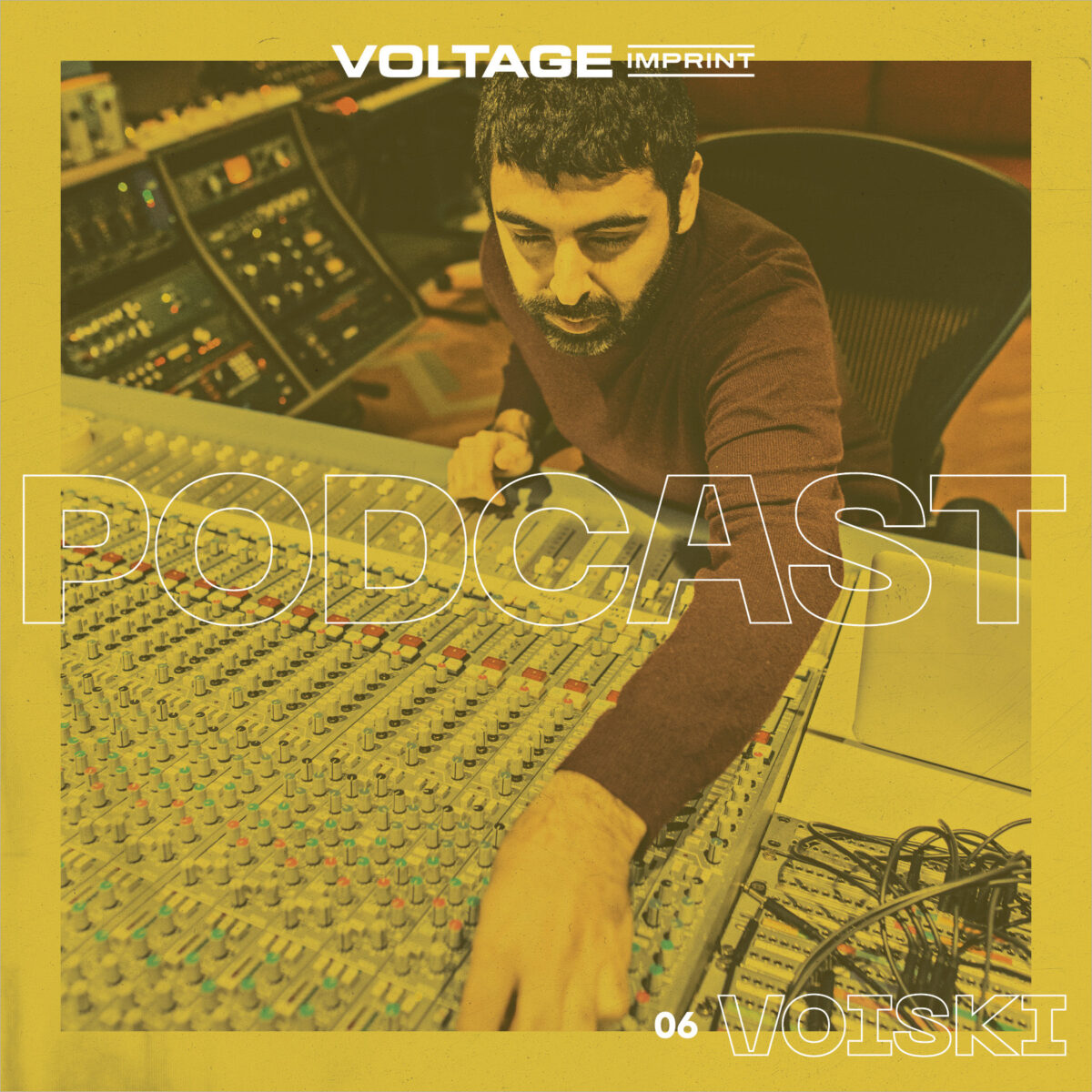 Desroi has really been a name to look out for these past few years with a string of strong and successful releases on AVIAN, Semantica, and more frequently his self-named imprint, which has been the home to many of his most successful tracks.

Living in Düsseldorf, Germany - Lindeman has always been interested in music, having always grown up around it - he even started his own label while studying composition in art school, and is now known for his hypnotic, sometimes heavy and always attention grabbing productions as Desroi.

What were you trying to get across with the track selection for your mix? What’s the idea behind it?

It’s a very strange and diverse selection of tracks that I wanted to combine to create a mix that would gather all sorts of influences from my childhood alongside contemporary sounds that I love. I think modern and 90’s trance and techno has reached a similar energy somehow and I tried to unite both eras in a weird, energetic and colourful moment.

One of the tracks you’ve played is an edit of ‘On the Edge of Adhesion’ - VOLTAGE’s fourth label release. How did this collaboration with Hadone come about and what was it like working with him?

We got in touch on the internet during last year’s lockdown. I’m a big admirer of his work and his energy. We were chatting, talking about the “strange times” and how we were pissed about the situation. Out of the blue, he suggested we should make something together. So we started to send each other some ideas and wrote these 4 tracks very quickly thanks to his amazing prolificacy.

Have these past months given you more room to experiment with new sounds or new gear that you wouldn’t work with?

I did make a lot of music recently, mainly ambient work, though. I’m having a hard time finding sense in making drum beats nowadays. Without the context of dancing, I find no point in doing it. I’ve made a lot of apartment music lately, avoiding the dancing part. But I’m thinking of how to make beats differently when we’ll be back to the clubs.

You’ve released tracks on some of the most esteemed labels out there like Dekmantel, L.I.E.S. and Field Records under different aliases. Polar Inertia, who you performed as for one of the headlining acts at Voltage Festival 2016, is one of those. Last September the fans of PI were treated with a first release since 2015.

Was this period in between a way to distance yourself from this artistic project and reevaluate the ‘game plan’, or was there just no rush to put out these deeper records? What else can we expect (to come) from PI?

That tape we did in September isn’t technically a release but a live performance recorded at the Climate of Fear party in Berlin. We are still working on our next album ‘Environment Control’. We feel like there’s no sense in putting anything out beyond what we already said. So, yes, it takes some time!

Imagine the regular nightlife setting and ways of socially connecting coming back to normal. What would the ideal first gig/event look like for you?

Honestly, at this point I’d be happy with anything. A garden with 10 friends, an island or a factory. Anything with a proper sound and the assurance that no one tells us being together is wrong, ever again.

What records have you been listening to at home lately?

A lot of ambient music again like this beautiful album by Grand River - Blink a Few Times to Clear Your Eyes, a bit of dub techno when comes the rain: Ranges by Vainqueur, also a bit of Trance (modern or old) and a lot of Persian mystical music.

I’ve got some weird things that I want to put out on my concept label Super 95, Including finally a vinyl edition of MegaTrance (1 and 2) and a remix album of one particular work of Johann Sebastian Bach. But the thing I’m most excited about is the future. I just want to press fast forward on all this.